The History of Heat Treatment

The History of Heat Treatment

Metals are professionally heat-treated for a variety of reasons. In essence, the ultimate purpose is to produce metals that perform better physically and mechanically. For many industries, raw materials don’t meet standards or stress tests. With the help of thermal processing, mechanical parts can be realized from concept to field use.

Heat-treated metals undergo treatment to manipulate their microstructure. This treatment influences their mechanical properties, such as hardness, toughness, and ductility. But how did thermal processing begin, and how has it evolved since its inception? 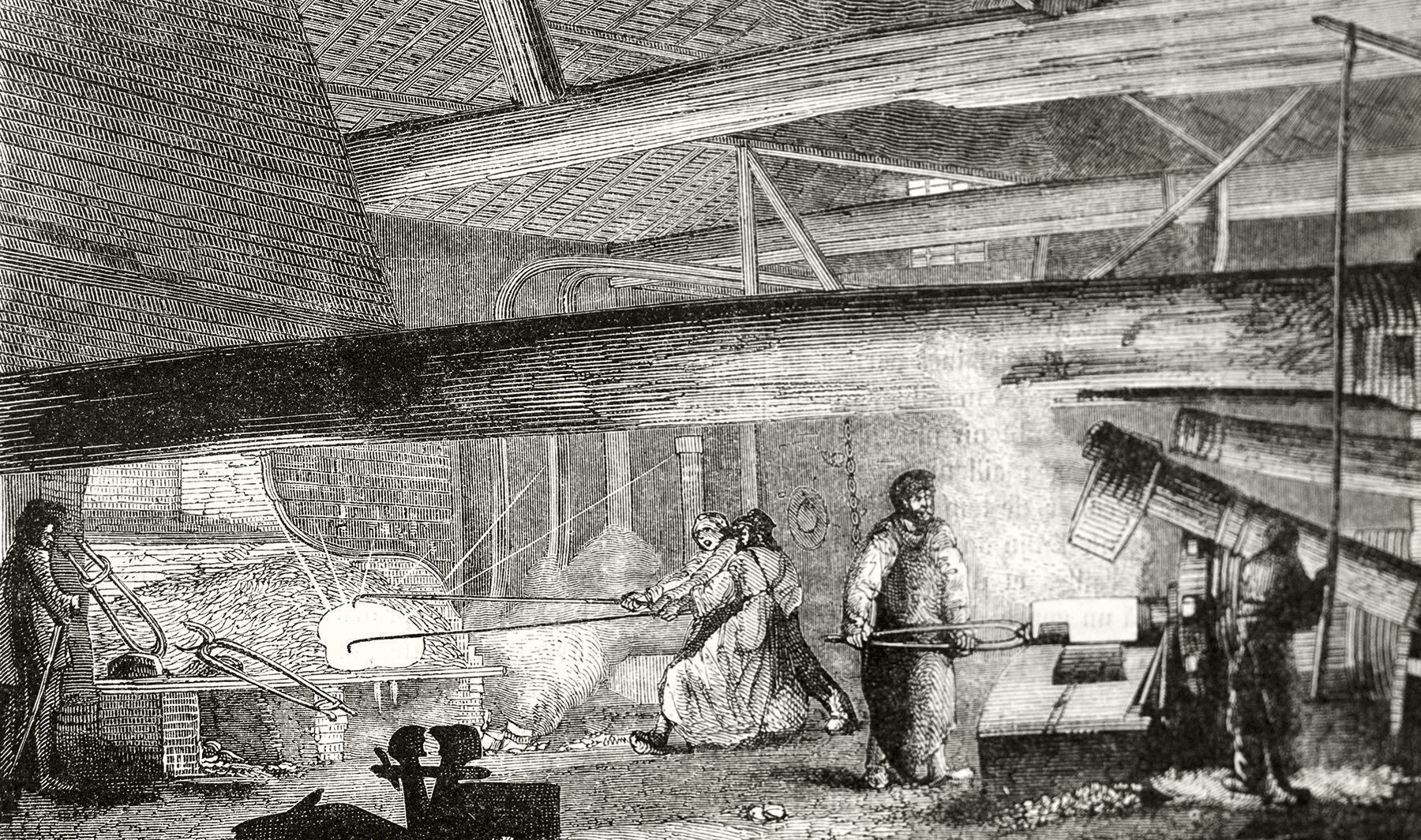 The Origins of Heat Treatment

If we’re going all the way back to the beginning of heat treatment in metallurgy, then we have to travel to 6,000 B.C.E., when humans began treating metals through the process of smelting. Smelting consists of heating rocks in a fire or blast furnace to recover metals from their ores. Some of the earliest smelted artifacts are made of heat-treated copper. Other raw materials derived through smelting included tin and lead.

Metalworking took a significant turn in 1,200 B.C.E. when the Hittites learned how to extract iron from its ore, launching the Iron Age. The ability to work with iron gave way to advancements in tools, weaponry, buildings, and mechanics.

Although we’ve moved past the rudimentary ways of separating metals from their ores, the process is still the same at its core. Once the metals are separated from their ores, metallurgists can heat it until it can be shaped and cool it off, so the object holds its form. 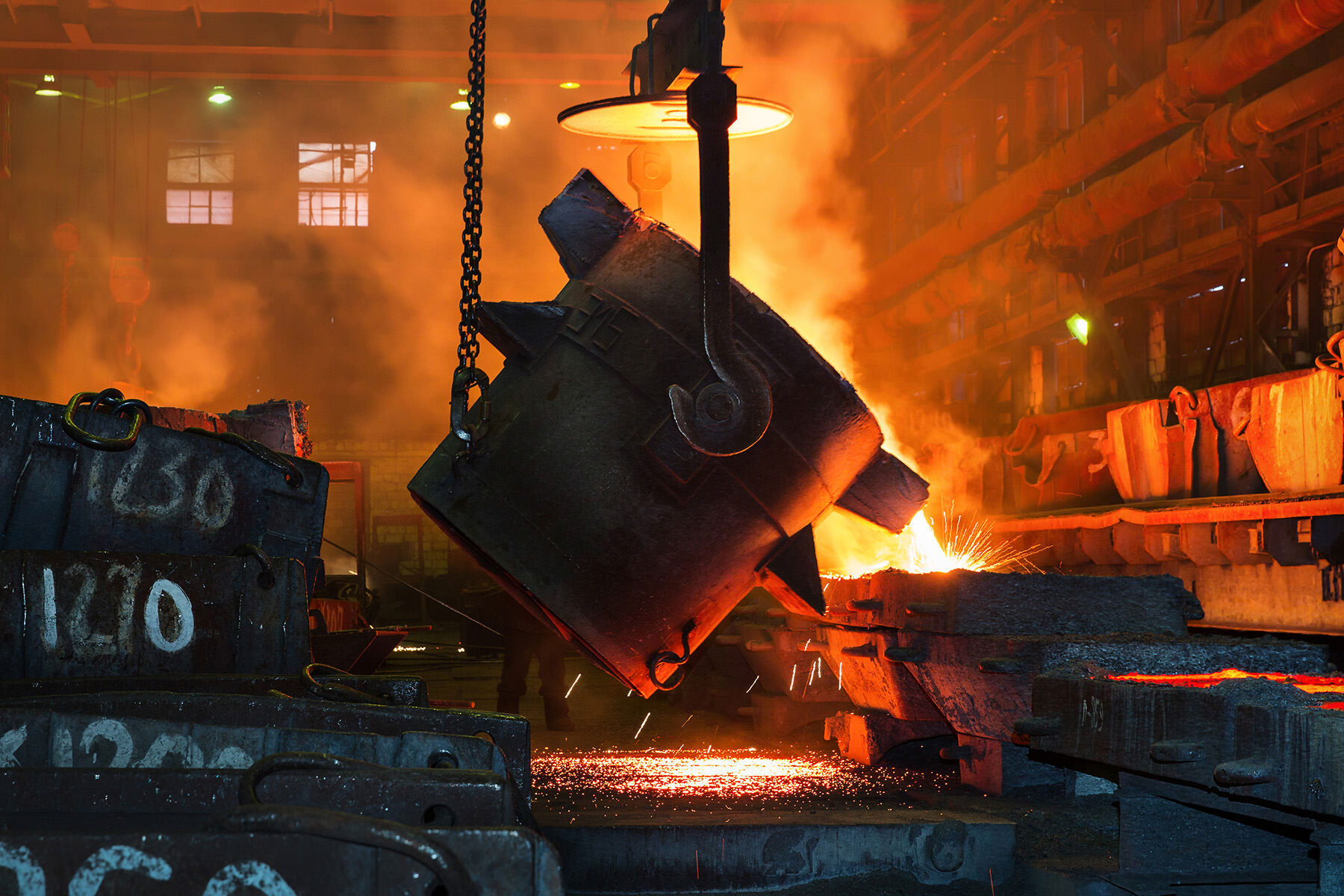 Steel took the world by storm in the late 19th Century, giving way to the second industrial revolution. Prior to the first industrial revolution in the late 18th and early 19th Century, steel was an expensive material to work with. As industrialists turned their focus to the science behind metallurgy, they characterized the major chemical components of cast iron and steel. Their discoveries made it possible to work with steel cost-effectively.

In 1863, an English geologist used a microscope to analyze the structure of various steels and irons and found a crystalline structure. After multiple tests, he reported that all solid metals and alloys are crystalline. The treatment of these metals shifts the nature and distribution of these crystals.

Since then, metallurgists have been able to rely on three basic concepts regarding steel treatment: 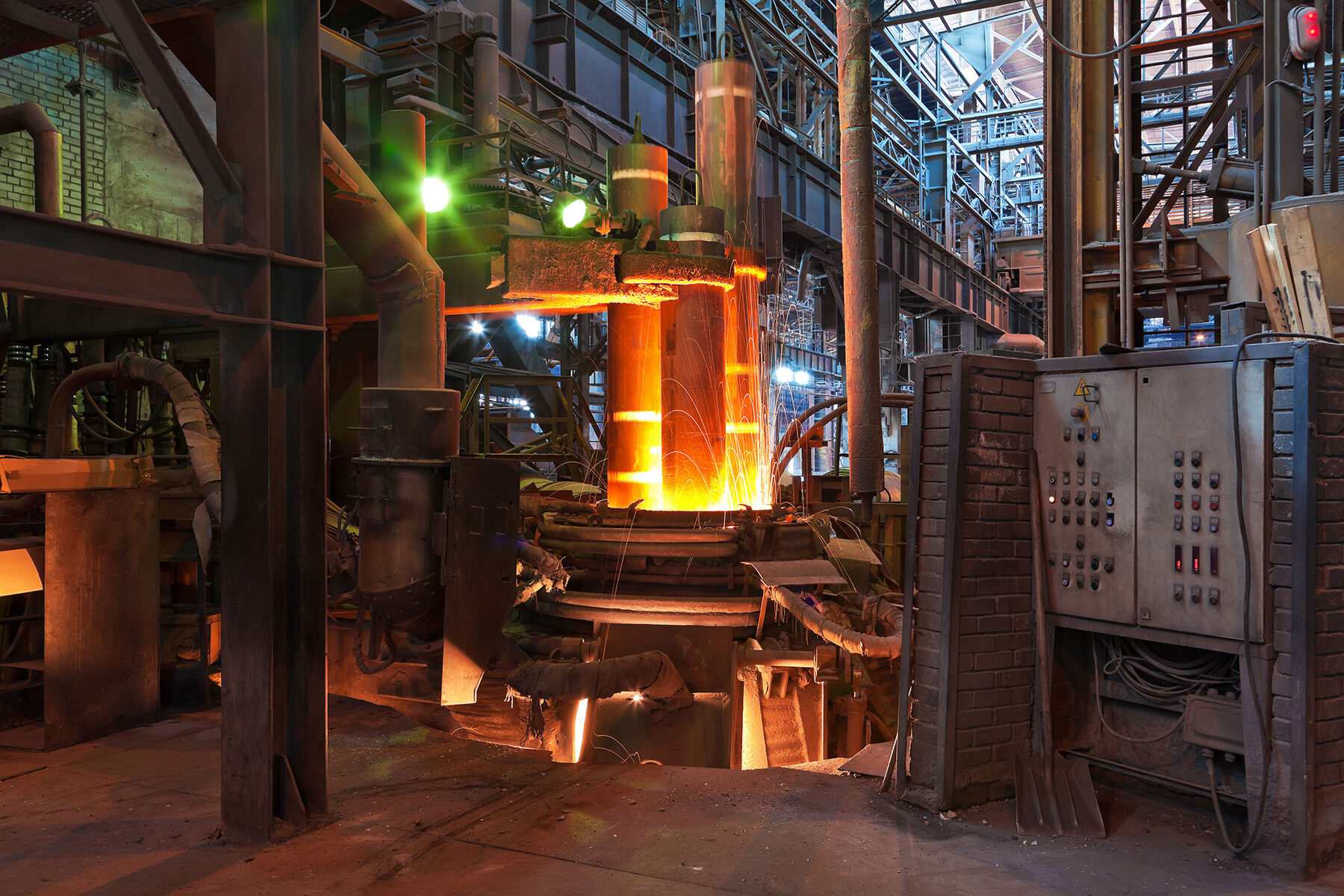 The need for advanced metallurgy spiked in the first half of the 20th Century as materials were needed for the two world wars. Experts were constantly finding more efficient ways to mass-produce metals, and carburization and nitriding were widely adopted.

In the heat of renewed hope in the 1920s, many technological advances were made in metallurgy. 1924 marked the introduction of an electric vacuum furnace that combined high temperature and vacuum to treat metals with accurate precision through an optical pyrometer.

Despite the pitfalls of the Great Depression, the exponential growth in the automotive and aircraft industries pushed for development in metallurgy. To aid in the mass-production of cars, a 325-foot long roller-hearth furnace was crafted, and centrifugal casting and infrared heating were adopted. At this point, the desire to improve the temperature capabilities of materials used in aircraft engines, turbosuperchargers, and gas turbine engines led to the development of superalloys.

The practical applications of these processes steadily made their way into the manufacturing world, as Packard Motor Car Company’s 1937 vehicles featured engines processed with induction heat treatment. The end of the 1930s saw the first integrated atmosphere furnace system and a vacuum electron bombardment furnace. These furnaces could be used for melting high-temperature refractory alloys.

By the start of WWII, electric furnaces were automated and used time and temperature controls. Gigantic heat-treating facilities sprang up, and old factories were upgraded to meet production demands. 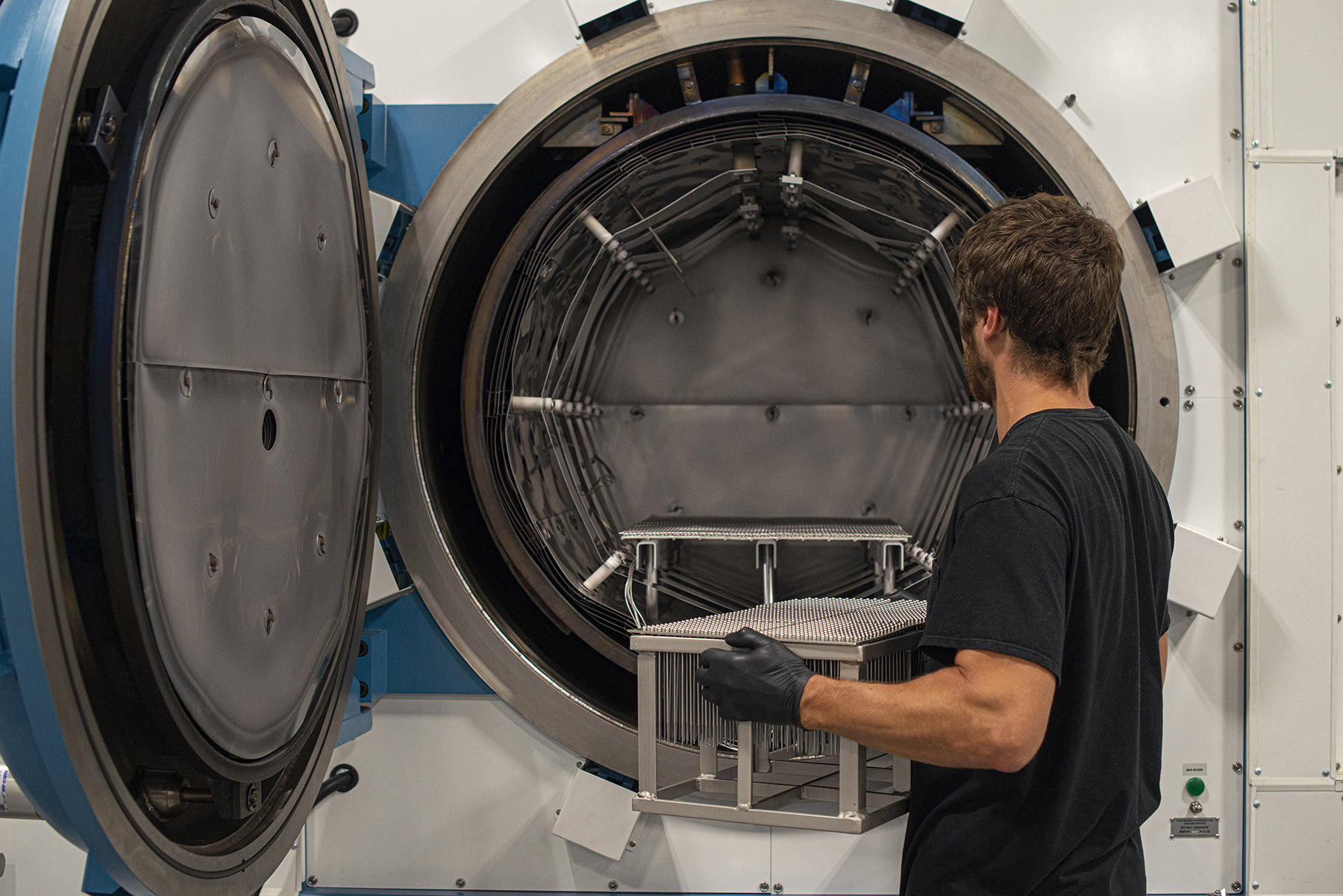 As technology has advanced, so has the science behind metallurgy. Modern problems require modern solutions; the more we developed other industries, the more we adapted heat treatments. Modern metallurgy caters to various solutions for aerospace engineers, medical device developers, power generation, and defense.

Many modern heat treatment solutions employ vacuums to limit the metal’s exposure to external reactive elements. There are numerous options for creating a non-reactive atmosphere for heat treatment. A commonly adopted option is a diffusion pump system, which creates a neutral environment without discoloring the treated metal.

Some of the most effective modern metallurgy treatments include:

Heat treatment has come a long way since the discovery of smelting, but it’s still an essential component in modern manufacturing. Depending on the industry standards for parts, thermal processing providers offer everything needed to produce high-quality pieces that are up to compliance.

Vacu Braze is an industry leader in heat treatment solutions for manufacturers across the United States. Contact Vacu Braze to learn more about vacuum heat treatment and how it can benefit your production cycle.